Teaching students linguistics through the experience of conlanging was an exciting challenge, both pedagogically and technologically. In brainstorming the course with the assistance of UAF educational designers, Sean Holland and Jennifer Moss, Dr. Shoaps was guided by the following goals:

Given these goals, it was immediately apparent that having each student create their own conlang and conworld was not the best approach. Expecting a each individual student to generate 500-1000 lexical items as well as creating a full grammar in one semester would be unrealistic, even for linguistics majors. This meant creating a conlang collaboratively, which presented  a new set of concerns, many of which are not applicable to individual hobbyists. How could 25 students work collaboratively on a lexicon? How would we make decisions as a group?

We knew that we wanted the lexicon to be stored in the cloud, in order to allow simultaneous editing and access, and that it should   be in a database instead of a text document. This definitively ruled out existing conlanging software. We explored the idea of using  lexicography/linguistic documentation software but we did not want to ask students to purchase software, not all software is cross-platform and much of it has a steep learning curve. After rejecting Google Sheets due to its instability when multiple users  edit large files simultaneously, we decided to use Airtable, a cloud based database. It’s interface is ‘user friendly’ for those who have never used spreadsheets and we found it to be very  stable.

These tech concerns aside, none of the open access conlanging software available on Frathwiki fit our linguistic needs. Polyglot–the most comprehensive–seemed prejudiced toward languages with extensive 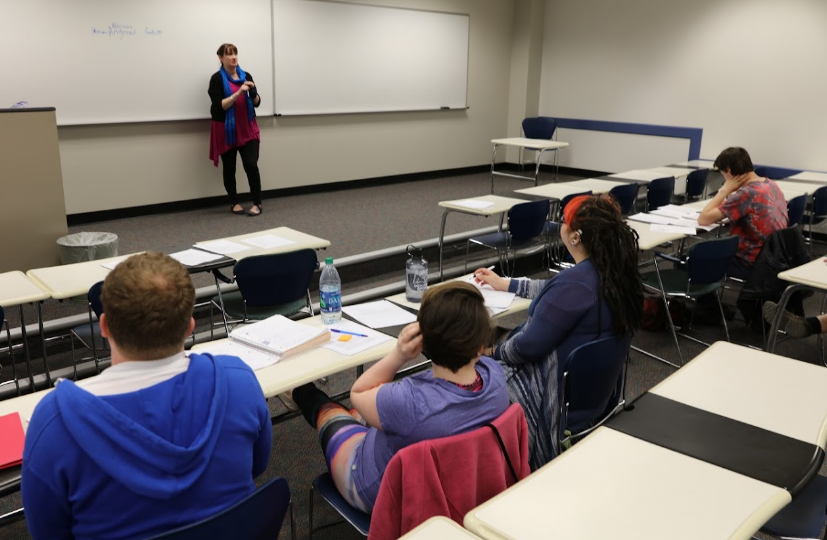 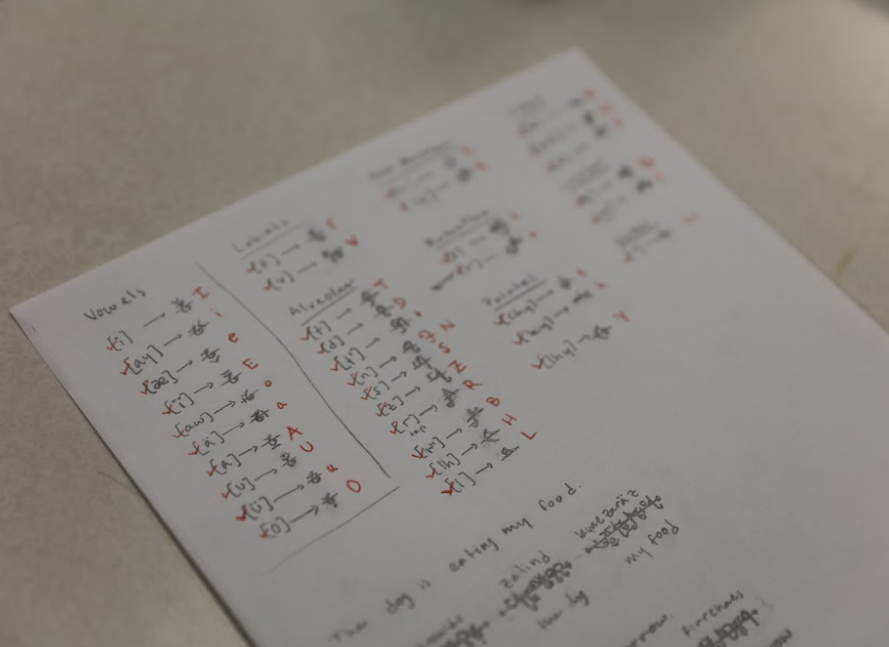